We handl things differently. We add value, we innovate and we maintain the highest standards, creating disruptive ideas that shape markets.

It’s our vision to transform our customers into the market-leading organisations of tomorrow. We do this through a set of core values that permeate everything that we do.

Taking responsibility for our actions and decisions is crucial and we hold ourselves to the highest industry standards.

Building trust and integrity by being honest,  open and transparent.

Streamlining processes and never-overcomplicating is what we’re all about.

Never sitting still, we always look to improve, innovate and push to be the best we can be.

With a wealth of experience at board level across IT and operational corporates, Graham joined Speed Medical in 2005 as Managing Director, leading the business to become the UK’s largest independent medical reporting and rehabilitation provider. As the visionary behind handl group’s growth strategy, Graham has led the group through the acquisitions of MLA, Corporé, The Treatment Network, Foresight Clinical Services and Harrison Associates, among others. Graham continues to lead the transformation of its unparalleled portfolio of brands and the diversification of handl. 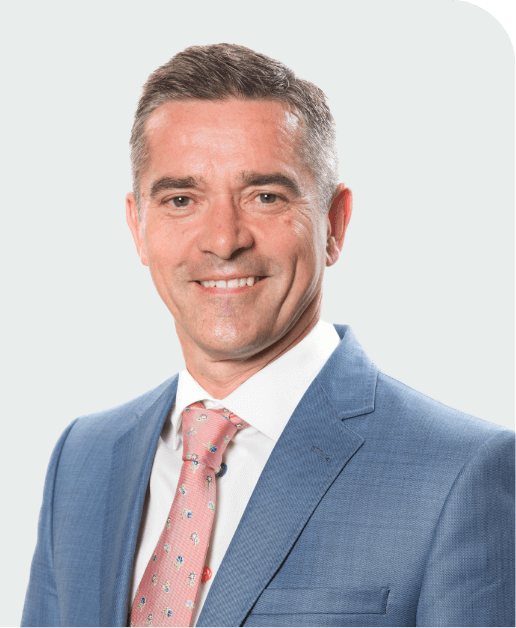 The strategic mastermind of handl’s acquisitions and commercial development. With an ear to the ground and innate ability to network with unrivalled contacts, Chris is always on the lookout for the deals that make a difference and the right people to help us flourish.

A First Class graduate of King's College London, Chris began his career in marketing at Tate and Lyle working in the UK and internationally. Senior roles followed with the RAC, Carter & Carter and CCC International. After a period in private equity finance, Chris joined Helphire Group plc in 2012 as Managing Director of their insurance business, and subsequently became Group Sales Director. 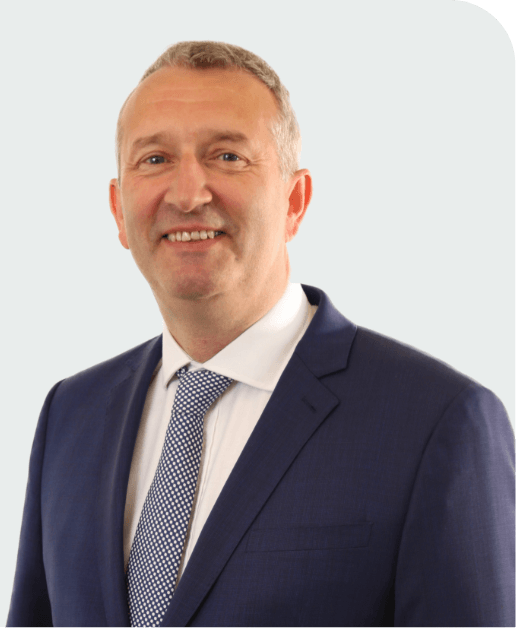 Hailing from Leeds, Ian studied at the University of Manchester and graduated as an economist before completing his accountancy training with Ernst and Young, progressing to Senior Audit Manager. Before becoming Managing Director at Direct Accident Management Ltd, Ian was a partner at Liverpool based accountancy practice Westmore Brennand. In 2012, he joined Springfield Healthcare Group Ltd as Finance Director, where he led the business through several acquisitions and a major construction initiative.

As an integral part of handl Group Ian uses his keen financial knowledge to help ensure that the group makes sound investments and continues to grow and develop in line with our long-term goals. 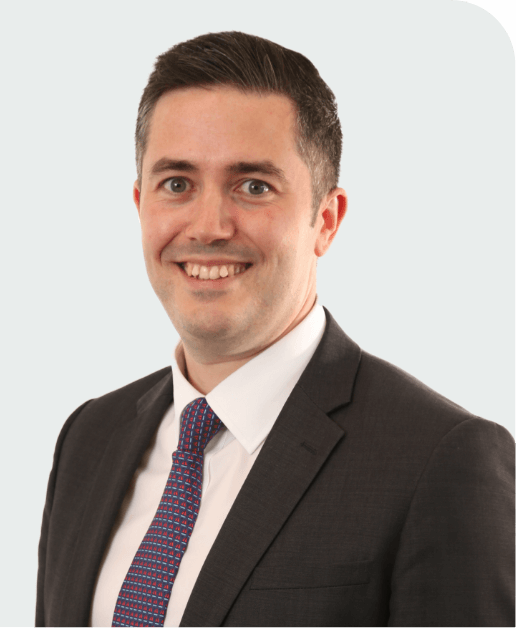 Daniel joined handl Group in March 2019 with a focus on expanding the already impressive handl Group portfolio into exciting and synergistic businesses via mergers, acquisitions and investments. Daniel brings a wealth of knowledge to this role having held board level positions across numerous mid-market businesses spanning medical technology, engineering and manufacturing sectors. Furthermore, Daniel held the position of Chief Financial Executive for an established investment portfolio focused on under-performing mid-market industrial businesses. Working with the Senior Team, Daniel uses his vast experience and wide network to bring new businesses into handl Group to join the journey. He enjoys being part of a team that spearheads success, believing the ethos of handl Group provides a perfect platform for businesses and their leaders to truly thrive. 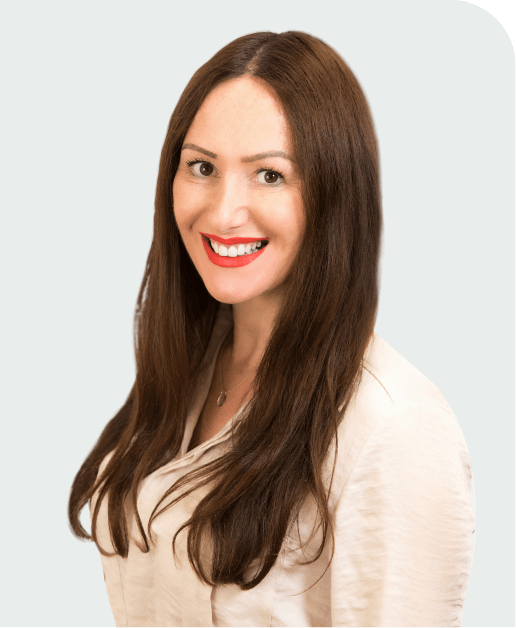 Niki joined the Group as Head of Marketing in January 2017, bringing over 20 years’ of PR and marketing experience to the team. Resolutely passionate about everything marketing, Niki thrives on collaboration and puts a real emphasis on teamwork. Describing her approach as a fusion of three disciplines to create an omni-channel strategy (incorporating brand, marketing and digital strategies), Niki combines creative solutions with business acumen – and a smattering of gut-feeling – to create standout brand touchpoints. A self-confessed Grecophile, Niki lived for nearly seven years on the beautiful island of Cyprus and ran her own publicity and marketing agency. Niki has a young son, Ayrton, named after her Grandad’s F1 hero, and two Cypriot rescue dogs, Mixalis and Daphne.

handl Engage proves that the new OIC portal can work as advertised.

We launched handl Engage in 2021 as a response to sweeping reforms to the way lower-value claims are handled in England and Wales. When OIC announced the launch of a new portal for self-managing these claims, firms worried that the doors would be open for professional enablers to slow down the process, and increase both costs and operational expenses. 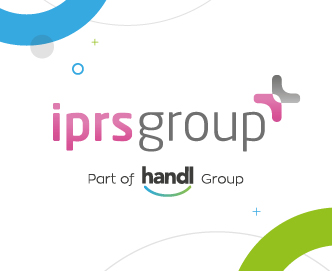 Investment portfolio management company handl Group has signalled its determination to further build its market presence in the health and wellbeing sector with the announcement that it has acquired the IPRS Group (Injury, Prevention and Rehabilitation Services). 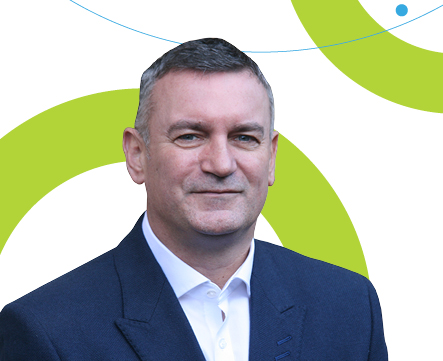 Get a handl on…DX with Neil Vose

As our new Head of Digital Transformation at handl Group, Neil’s work involves enabling businesses to tackle their customers’ challenges with the support of the latest systems and technology. 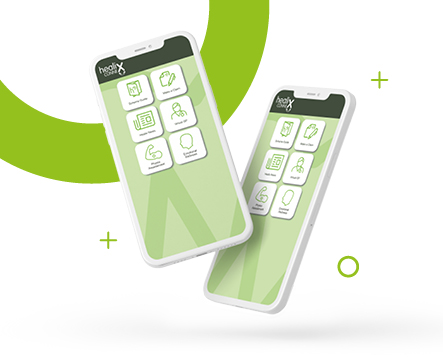 Digital healthcare products will be a key tool in tackling the impact of the pandemic on employee health, according to Chris Chatterton, chief commercial officer of health and claims services provider handl Group. 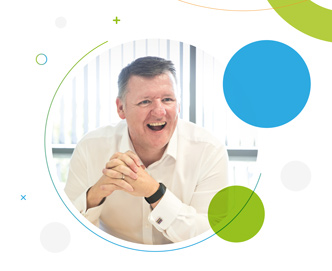 2021 has been a year where the handl Group family of businesses met and overcame challenges yet continued to build on our past successes despite unsettled events. 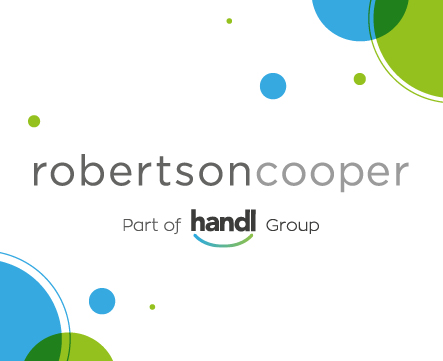 Innovation in your inbox